Any undergraduate or postgraduate students that wish to, can sign up for a non-paying internship at the Jean Monnet Center of Excellence by sending an email under the subject “praktiki askisi” at despoinaanagnostopoulou@yahoo.com with your CV attached, by Friday March 31st at 16.00.

The positions are for 2 students from the Department of International and European Studies of UoM or other related departments where classes on international relations are taught, since during the internship the students will deal with issues such as the “Internal and external security in Europe” and “From the Common Foreign Policy to the European External Action Service – EU Operations”.

The interviews will be held on Friday March 31st 2017, for all that sign up, starting at 17.00 till 18.15 at the office 321B on the third floor of the KZ Tower of the University of Macedonia. Order of priority will apply.

The internship is non-paying. It will last from Monday April 3rd to June 3rd 2017, with a one-week break for Easter. It will be flexible to accommodate the students’ schedule first and foremost.

The excellent knowledge of the English language (Proficiency) is an important qualification, as well as the successful passing in classes that are related to international relationships of European issues. In the case of unjustified and continuing neglect of duties the internship will be terminated and there will be no certificate awarded. The internship can be long-distance, however the interns must be physically present at the University at least once a week, to coordinate with the supervisor, Mr. Voskopoulos, upon agreeing on a day and time that suits everyone involved.

The internship will include the following tasks, after coordinating with the supervisor and the academic coordinator:
a. the research, preparation, editing and posting on the official JMCE website of a notebook both in English and in Greek on the subjects aforementioned.

b. the transcription of lectures from the Center’s conferences from this year or the last.

c. the proofreading of the Center’s book that will be in English, which includes the reading and correcting of dictation, typographic errors and the phrasing in the texts.

d. the translation of texts from Greek to English and vice versa or the correction of translations.

e. the research on databases, and finding of references, case law and legislation.
f. the montag and posting of videos from the Center’s events on YouTube.

At the end of the internship, if completed successfully, the interns will be awarded a certificate of internship according to their duties and a recommendation letter. The interns will have the opportunity to improve their use of the English language in general, but also on terminology, and will gain experience on researching a paper and publishing notebooks and books on collective editions.

For more information on the notebooks see the notebooks of the Jean Monnet Chair on the website http://afroditi.uom.gr/jmc/
For everything the Center of Excellence has published see http://jmcexcellence.uom.gr/%CF%83%CF%84%CF%8C%CF%87%CE%BF%CE%B9/
and 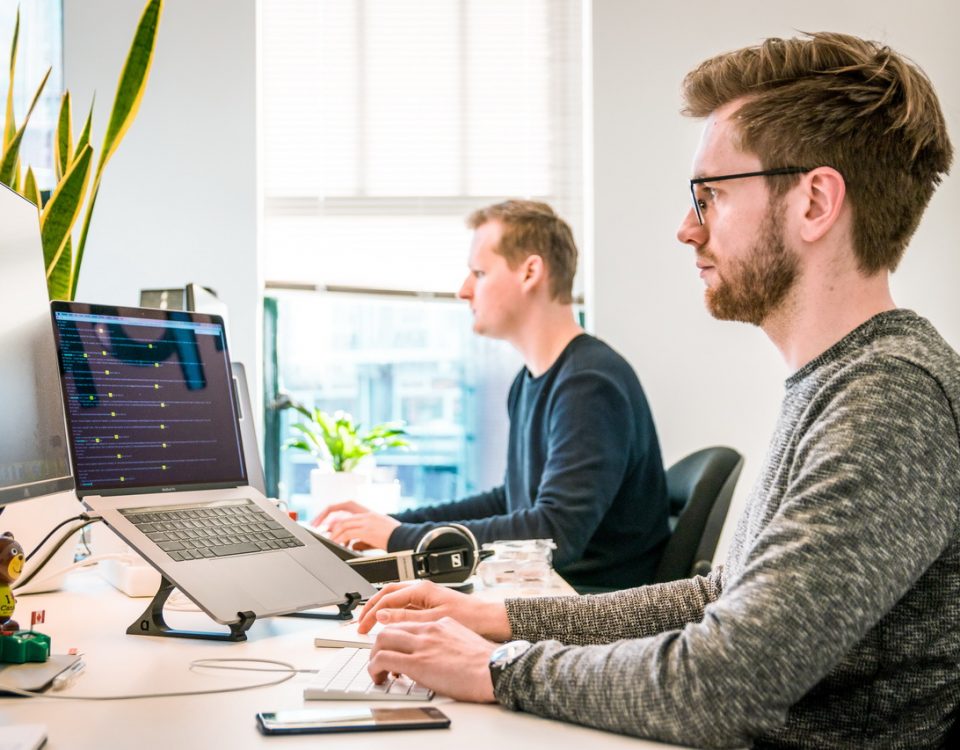 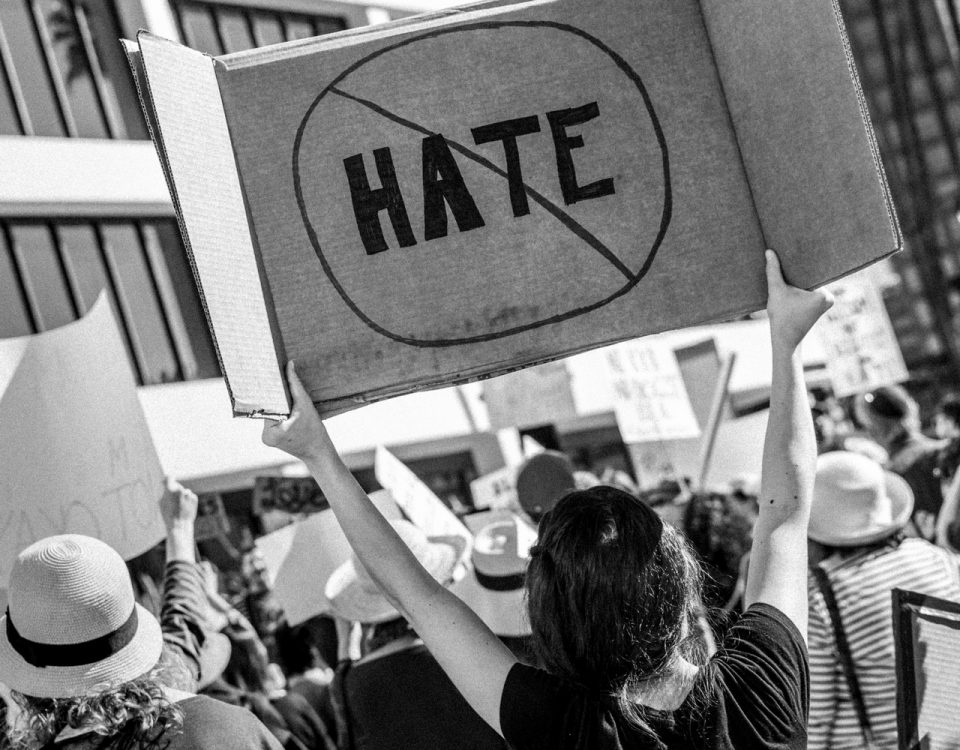